Apart from his own documentary film projects, in recent years he has specialized in the production of audiovisual projects for many clients. He has worked with award winning photographers & filmmakers around the world. He also works with agencies such NOOR, Contacto, Eyes in Progress, MSF, VII, Russian Reporter Magazine, RIA Novosti, United Nations Population Fund (UNFPA), Déclaration de Berne (DB). His audiovisual work has been streamed in TIME Magazine (USA), Le Monde (France), El Mundo (Spain), El País (Spain), Rolling Stone Magazine (USA), The Guardian (UK), Internazionale (Italy), National Geographic, Politiken (Denmark), and many specialized sites. His work for photographers & filmmakers have been exhibited in principal festivals of photography, such LOOK3 in New York , FotoEspaña in Madrid, Festival of Arles and Visa Pour Le Image in France, Tbilisi photo festival in Georgia, Athens Photo Festival in Greece, European Photo Festival in Berlin, Germany, Fotografia Europea, Italy, and many others. 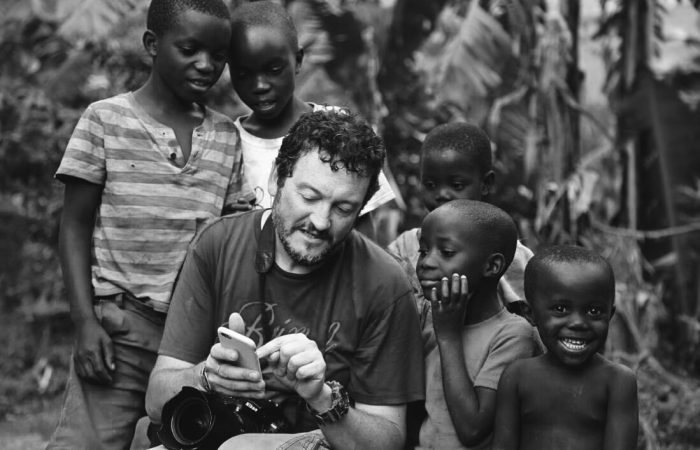 During the last 25 years, Alfons has been travelling across 100 countries, reporting from Iraq conflict, North Korea, Jaffna war, the Potosi Mines, San Pedro Penitenciary or Choquequirao Citadel. Other works covered leprosy, an intense gaze into the bowels of Mumbai, the war in DR Congo, the social reality in South Africa and the genocides in Srebrenica in Bosnia-Herzegovina, Rwanda and Armenia.
To highlight is the documentary project: The Third Rider, a deep insight on starvation and undernutrition around the world. Now is working on the genocides of the XX century and on the Global Warming topic. Recently has been documenting the ebola consequences, RASD, the exiliated state of the saharawis and the social situation in Belarus, together with Boko Haram conflict. His last documentary film, The Sleeping Land, it’s a deep gaze into the Russian society.

His topics are mainly based in documentary and social ranges. Anthropology and archeologicals expeditions are among the fields he works. Alfons sees his work as the way to live and a true spiritual exercise. Photography became the tool to express in a tangible way his gaze and his perception of existence.

His work have been published in several international media, including for example, the National Geographic Magazine in Spain, Italy and Portugal, Le Monde Diplomatique, Der Spiegel, La Repubblica, Vogue, Geo, Traveler CN, Life Force, The Courrier, Doc! Photo Magazine, Slobodna, La Vie, The Moments Count Journal, National Geographic History USA, El Mundo, La Vanguardia, El País, The British Journal of Photography, El Periódico, Lens New York Times, Gatopardo, Jot Down, Black Star News and Yo Dona. «Walata and Tichitt, heart and soul of the Mauritanian desert», «Figuig, Memories of an oasis», «Congo, the ethernal War», «Between Gazes» , «The Third Rider» and «SDAR The State of the Saharawis» are among the books he published. His work has been exhibited in Spain, United States, Bosnia-Herzegovina, Mauritania, Morocco, Mexico, Italy and Senegal.
Alfons teaches photojournalism in private schools and Universities from several countries. He cofounded several initiatives, such as GEA PHOTOWORDS and Caja Azul Photography, belongs to Reporters sans Frontières and UPIFC SINDICAT DE LA IMATGE, and he is part of the international network of voluntary photographers Shoot4Change and his president in S4C Spain.

The awards he received include a REVELA Oleiros award , the Spain National Social Reportage Award, a mention in the XIV International Award of Medicus Mundi Luís Valtueña and the Prix Pont in Ars to his career. In 2011 he received one of the most important Spanish awards in photojournalism: the International Godó Award.

In 2012 his work The Third Rider has been honored by His Majesty the King of Spain, Felipe VI, with a diploma on merit. Catalonian Culture department of Generalitat considers him as one of the most prominent catalans photojournalists at present. In 2015 received a Honorable mention in The International ETTL Photo Awards organized by The Open Society Initiative for West Africa for his work on the ebola consequences. 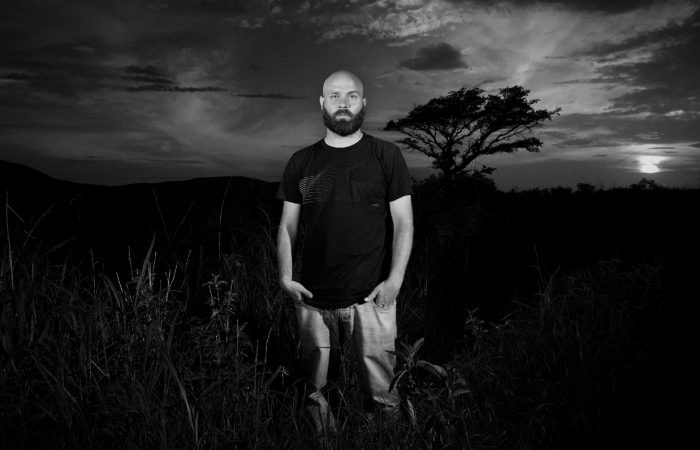 Joan founded Addretouch in 2006, a fully dedicated retouching, printing and production photo lab that has since post-produced works which have been later published in numerous prestigious international publications.

Its clients have obtained prestigious awards such as World Press Photo or Fotopress among others. In 2010 he joined the faculty of IDEP Barcelona as director of Post-Graduate in digital retouching and 3D post-production. In 2015 he specialised in Color Grading and decides to bring all his experience to a new creative adventure called CROMAGNON TV. 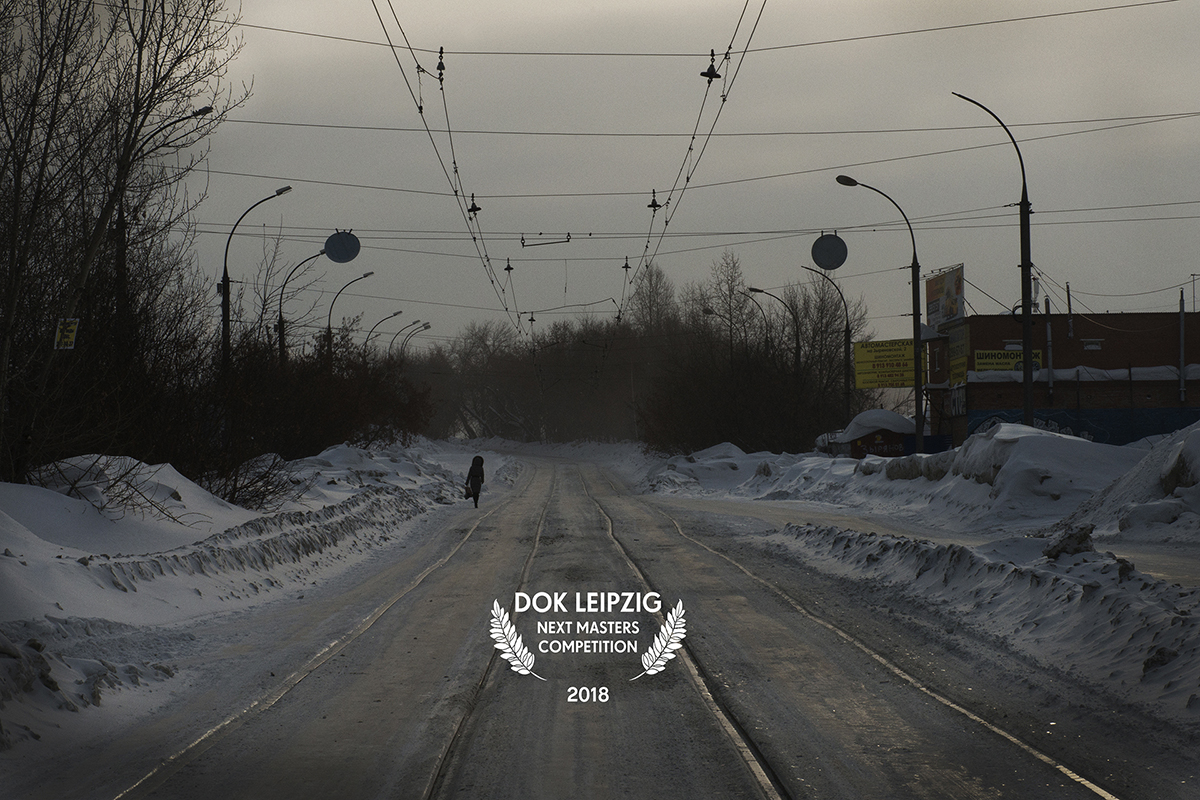